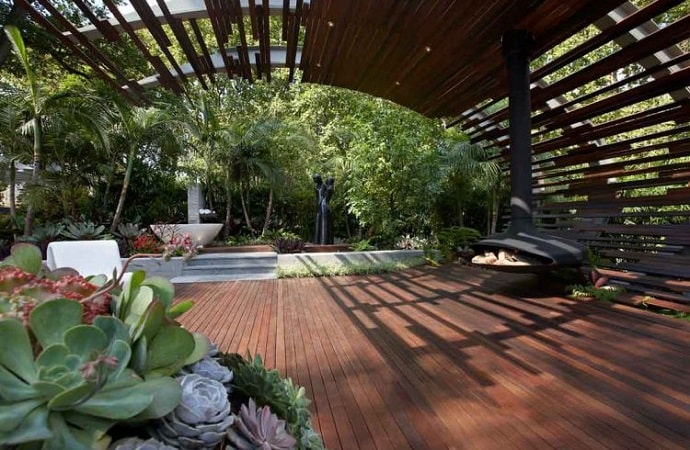 Anyone with a well-tended garden knows the endless hours that can be eaten up by chores. And there’s no finish line in sight—cultivated ground comes with a year-long schedule of planting, weeding, mulching, pruning, cutting back, and composting (with a lot more jobs on top if you also grow your own plants from seed or cuttings).

There’s a reason why retirees take up gardening; it can easily become a full-time job. But there are ways to lighten the load. Gardening pros (or people who spend nearly all their time maintaining their plots) have plenty of tricks up their sleeves. We asked a few gardening friends to share their secrets to save time in the gardens. 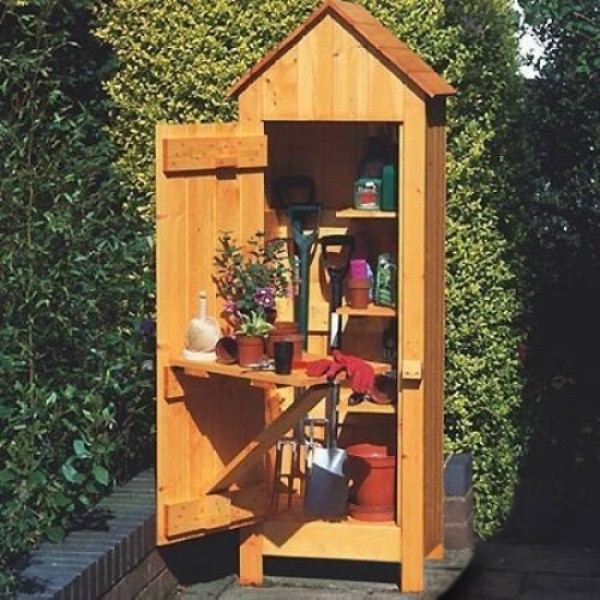 As chatelaine of Easton Walled Gardens, Ursula Cholmeley knows a thing or two about time-saving techniques. She has been restoring the gardens on the Easton estate (which has been owned by the Cholmeley family since 1561) over the past two decades. “An obvious but vital tip is to get tools, compost, feed, and pots in stock before you need them,” advises Ursula. “That way you don’t spend a beautiful sunny spring day going to the garden center, but can get straight into the garden and enjoy your work. And remember to add slow release six-to-eight-month fertilizer for your summer pots. They will grow strongly and need less liquid feed.”

If, like the Cholmeleys, you have a big space to maintain then think about giving some of it over to a meadow. “A spring bulb meadow is a lot less work than a traditional summer meadow,” adds Ursula. “Plant bulbs that flower before May in an area of grass each autumn and then mow from June onwards. You can have a succession of bulbs from January crocuses to species tulips in late May and use the area as a lawn for the rest of the year.”

Some jobs seem like a mountainous task but save time in the long run. At Tremanton Castle husband and wife garden designers Isabel and Julian Bannerman order a vast amount of winter mulch that’s spread over borders. It’s a big expense and a very time-consuming exercise, but come spring it suppresses weeds and ensures that soil and therefore plants are stronger and healthier too.

Gardener and author of The Pottery Gardener, Arthur Parkinson, designs and maintains the exuberant garden at Emma Bridgewater’s vast Stoke-on-Trent pottery. And the space needs to look good year-round for the benefit of factory staff and visitors. Some tricks can do double-duty.

Save on watering time by using larger pots, which will dry out much more slowly. They will also add more drama. “For added height place long Tom pots or galvanized tall buckets within the actual flower beds in the autumn and fill them with tulip bulbs. You can take this one step further too and use dolly tubs and or old cattle troughs filled with a succession of cosmos, roses, and clematis.”

Don’t add more work with high-maintenance plants. “If you want scent in the garden, go for the richly perfumed Phlox ‘Blue Paradise’, which will give a bunch of annual sweet peas a run for its money, and it won’t need any of the work that annual sweet peas demand either,” recommends Parkinson.

Pests can wreak havoc and undo lots of good work, so focus on prevention rather than cure. “Mix vegetables such as kale through your dahlia beds; they’ll not only look striking but are less likely to get affected by pests because they are alone whereas if planted in lines together they are more likely to draw attention to themselves,” says Parkinson. 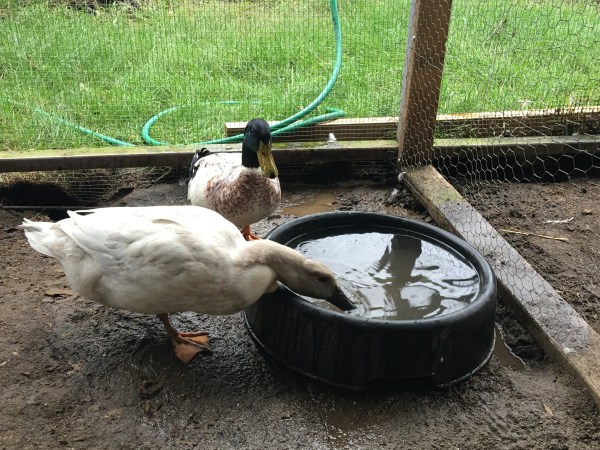 “If you have a large garden and water, then bantam call ducks and miniature crested Appleyards make the most beautiful slug control. I let them waddle through the whole garden in the middle of May before the summer bedding is planted out into the garden.”

To avoid a barren look in flower beds over the winter, Parkinson suggests building in plant supports as the garden goes to sleep, saving a big job come spring: “Go foraging for the young, long twiggy whips of silver birch that you can then weave easily into curving snakes and upside-down broomstick-like tepees to await the growth of tall perennials and climbers underneath them come,” he says. “Their presence will make any space look like its gearing up for the growing season ahead and give instant interest and structure while the garden is asleep.”

London-based writer Daisy Garnett uses a similar strategy, using winter and early spring as the time to get organized to save chaos later. “Stake early,” advises Daisy. “This actually adds time to your planting, but again is so cost effective in the long run. It’s so much quicker to stake your plants before they really need it. Trying to right a plant that has flopped over and then got itself into contortions while seeking light and sun takes ages. Shoving a stake in as you plant and weed takes no time at all.”

And sometimes the simplest tips can be the most useful. “I’ve learned the hard way: Always have a container of some sort with you,” adds Daisy. “Bag, bucket, trug—to carry whatever you are using—rowel, ties, string, secateurs. And use it. Get in the habit of always putting your stuff in there even when you move just an inch. I could well have used better the hours I have spent over the years searching beds, greenhouse, and compost bins for lost trowels.”

Check out 10 Landscaping Secrets From the Pros. 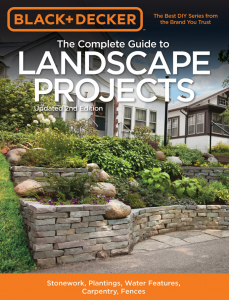